What is international and national security law? 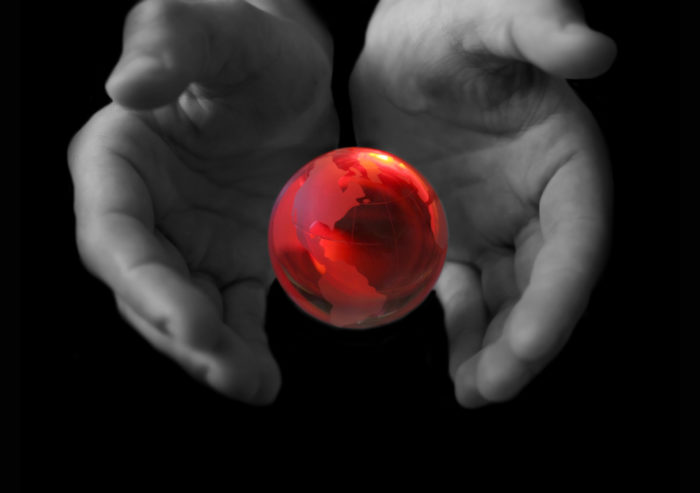 Increased globalisation has led to the rise of “international security law”. This generally refers to the laws on international peace and security and covers:

International security law also refers to the body of international instruments which aim to harmonise national approaches to security issues.

Some of these instruments to which Australia is a signatory include the:

These agencies have significant powers necessary to carry out their national security functions.

Since 9/11, national security laws around the world have become increasingly focused on the suppression of terrorism and the prosecution of terrorism offences. Under Part 5.3 of the Criminal Code Act 1995 (Cth), a wide range of activities could constitute a “terrorist act”.

The penalties for these offences range from three to 25 years imprisonment.

Preventative detention orders are part of an arsenal of counter-terrorism measures. Typically, a person cannot be detained unless there are grounds to believe that they have committed an offence.

Yet, under Division 105 of the Criminal Code Act, the police can detain people under preventative detention orders when:

National security laws must be subject to constant review to protect individual rights and liberties.

However, non-government organisations and active civil liberties groups are also needed to ensure objective scrutiny of these laws.

What is the National Terrorism Threat Advisory System?

The National Terrorism Threat Advisory System is a scale of five levels that describe the likelihood of a terrorist act occurring in Australia. It is used to inform the public, and to assist Australian government leaders and officials in responding to threats.

The National Terrorism Threat Level is determined through security intelligence and is reviewed regularly.

What rights does someone have under a preventative detention order?

If a person is detained under a preventative detention order, they are still entitled to their rights. These include the right to:

What is the definition of “national security”?

Under the Criminal Code Act, “national security” is defined as: